“Congratulations to Tim Ramthun, State Representative of Wisconsin, for putting forward a powerful and very popular, because it’s true, resolution to decertify the 2020 Presidential Election in Wisconsin based on the recently found absolute proof of large scale voter fraud that took place.

Rep. Ramthun’s resolution details tremendous amounts of election fraud, including 44,272 voters who did not show proper voter identification (which alone is more than twice the margin necessary to win), thousands of emails that show election manipulation by Mark Zuckerberg’s funding, irregularities in the state’s voter registrations like 400 registered voters at a single address, the Wisconsin Election Commission committing felony crimes by knowingly ordering illegal voting at nursing homes, and so much more.

Only one state senator needs to cosponsor the resolution for it to be put to a vote in each chamber. Which American Patriot from the State Senate will step forward?

Great job, Rep. Ramthun! Even the Democrats and RINOs cannot object to all the evidence that has been exposed!”

“The Fake News Media cannot stand the fact that so many people in our Country know the truth, that the 2020 Election was rigged and stolen, yet almost every article written contains the words the “Big Lie” or “unsubstantiated facts,” etc., always trying to demean the real results. I am willing to challenge the heads of the various papers or even far left politicians, who have perpetuated the Real Big Lie, which is voter irregularities and fraud on a massive and determinative scale. This includes members of the highly partisan Unselect Committee of Democrats who refuse to delve into what caused the January 6th protest—it was the Fake Election results! While I am willing to do it, they will never agree because they cannot argue that facts in states including Wisconsin, Pennsylvania, Michigan, Georgia, Arizona, Nevada, New Hampshire, and others such as New Mexico, where the Democrat Secretary of State changed the voting laws without legislative approval just prior to the Election, making it virtually impossible for the Republican presidential candidate to win. If anyone would like a public debate on the facts, not the fiction, please let me know. It will be a ratings bonanza for television!”

“I view the story being concocted by the Unselect Committee about the so-called insurrection of January 6th (actually, November 3rd!) the same way as the Democrats’ Russia, Russia, Russia Hoax, now fully debunked and discredited!”

How do you get your reputation back?

“Does anybody really believe that longtime Con Man Bob Woodward, and his lightweight lapdog assistant Robert Costa, are implying in their book of fiction that I was planning to go to war with China, but that one of the dumber generals in the military called the Chinese to tell them that he will inform them if this action proceeds further. Milley may have called, but if so, he should be tried for treason. I never had even a thought of going to war with China, other than the war I was winning, which was on TRADE. To make up stories like this and to sell it to the public is disgraceful. I watched that craggy smug face of Woodward as he “bullshits” the public and said to myself, “I wonder if history will really believe this stuff?” How do you get your reputation back? I was the only President in decades to not get us into a war—I got us out of wars!

Our Country has been taken over by Scammers and Hoaxsters, and we have to take it back. Just like the Russia, Russia, Russia Scam has now been totally debunked and discredited as a FAKE Democrat/Crooked Hillary Plot, the “go to war with China” story is even more ridiculous. It’s incredible that someone is even allowed to write this stuff. We no longer talk about greatness for our Country, everything is about political investigations, hoaxes, and scams. We will Make America Great Again!” 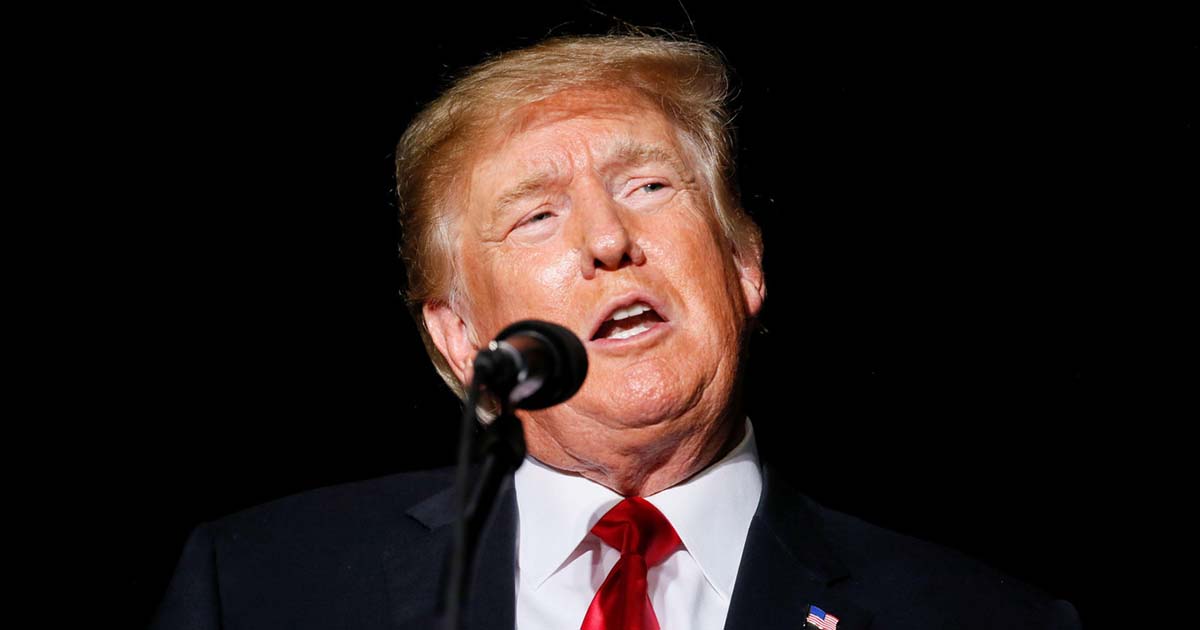 “A very interesting time in our Country, but do not worry, we will be great again—and we will all do it together. America will never fail, and we will never allow it to go in the wrong direction. Too many generations of greatness are counting on us. Enjoy your Thanksgiving knowing that a wonderful future lies ahead!”

“The Unselect Committee issued a subpoena to Bernie Kerik, an American Patriot and great former Police Commissioner of New York City, for its Jan. 6th Witch Hunt, but didn’t realize what they were demanding is a massive trove of evidence of Voter Fraud. According to Bernie’s lawyer, these documents show significant indicators of fraud in the 2020 Presidential Election Scam, but have remained hidden from the public. It is exactly what the Unselect Committee should be interested in—if this was a real investigation.

Bernie wants to comply with the subpoena with a public hearing, and asked me to waive attorney-client privilege so Bernie can testify and provide documents, which I grant him. The Unselect Committee will not like what they asked for!”

We must find the answers to this terrible crime

“The whole world is watching the tragedy which just took place in Waukesha, Wisconsin, it is devastating, horrible, and very very sick! My heart goes out to the people of this great, beautiful, and hardworking community. We must find the answers to this terrible crime, and stop these violent and depraved acts from happening again. I am with you Waukesha, and always will be!” 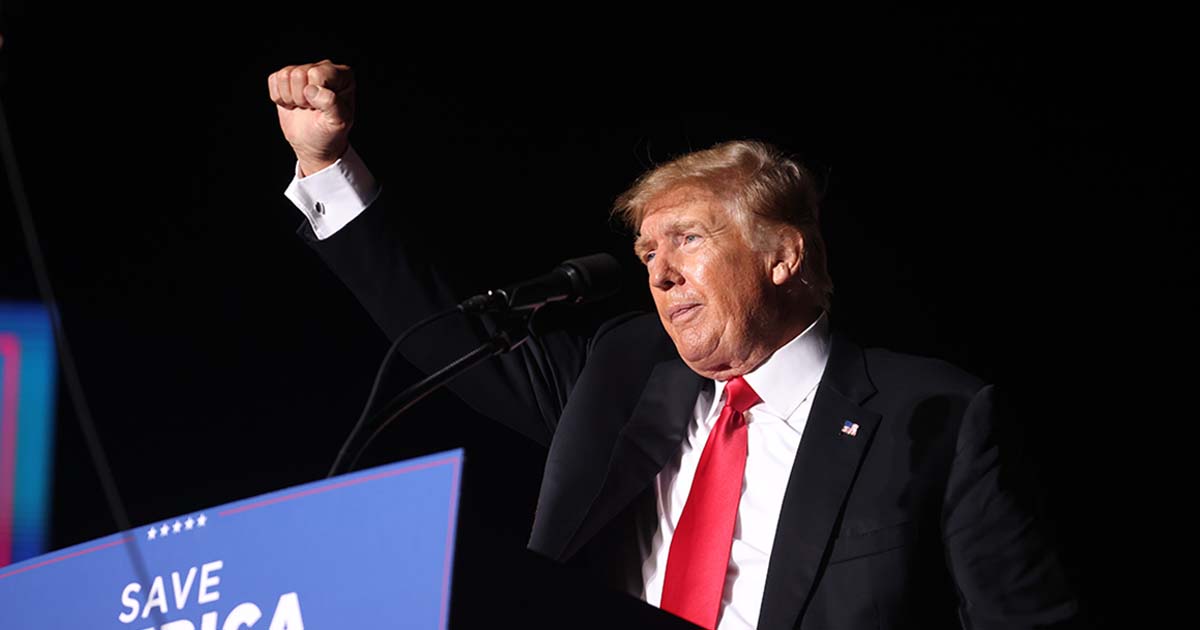 “Congratulations to Texas State Representative Ryan Guillen on switching parties and becoming a Republican. Ryan has served as a Democrat in the Texas Legislature for nearly 20 years, but he switched parties because of the Radical Left’s ongoing destruction of our Country. Ryan rejects the Radical Left’s plan to Abolish our Police, Open our Borders, and Destroy our Oil and Gas industries. He is Strong on our Military, Vets, Life, and he will Protect and Defend our Second Amendment. Our movement is growing across the Country, and Ryan Guillen, our newest Republican State Legislator, has my Complete and Total Endorsement!”