“Joe Kent is doing incredibly well in Washington’s 3rd Congressional District. He is a Young, Strong, Great War Hero whose incredible wife, Shannon, a highly decorated Navy Senior Chief, paid the ultimate price—a big reason Joe is now running for Congress. It is time to put America First and unite around an extraordinary person, Joe Kent—he has my Complete and Total Endorsement!”

David Perdue will fight for Georgia

May he Rest In Peace 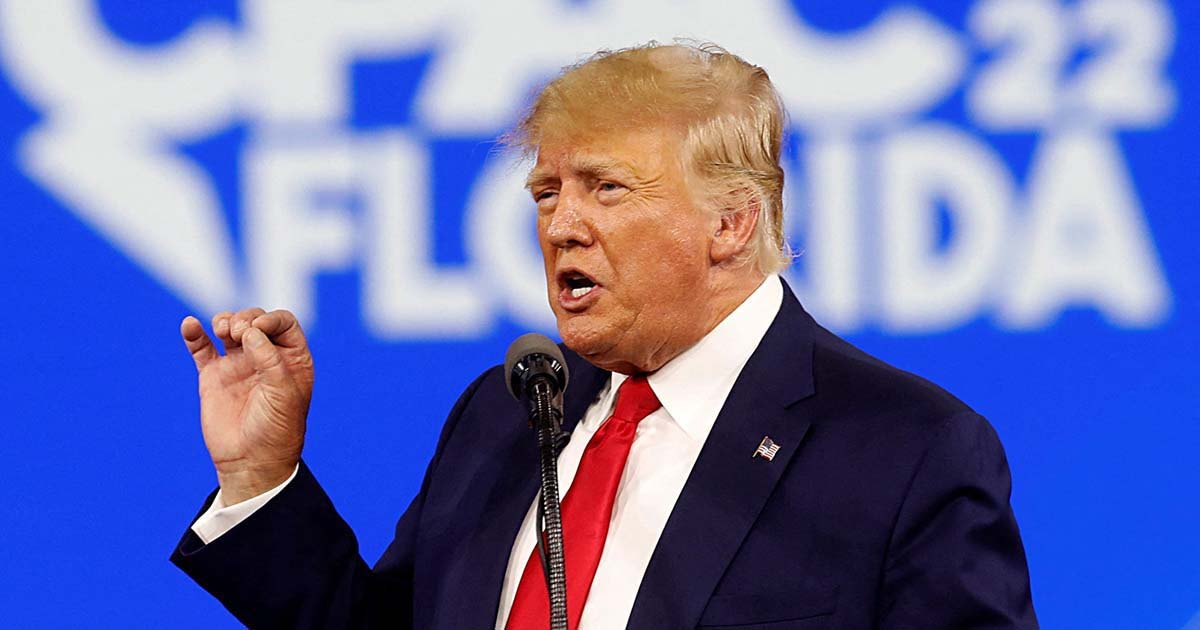 “Back in September 2020, it was the honor of a lifetime to spend a day with the last surviving World War II Medal of Honor recipient, a True American Hero, Hershel “Woody” Williams.

May he Rest In Peace. #TheGreatestGeneration “ 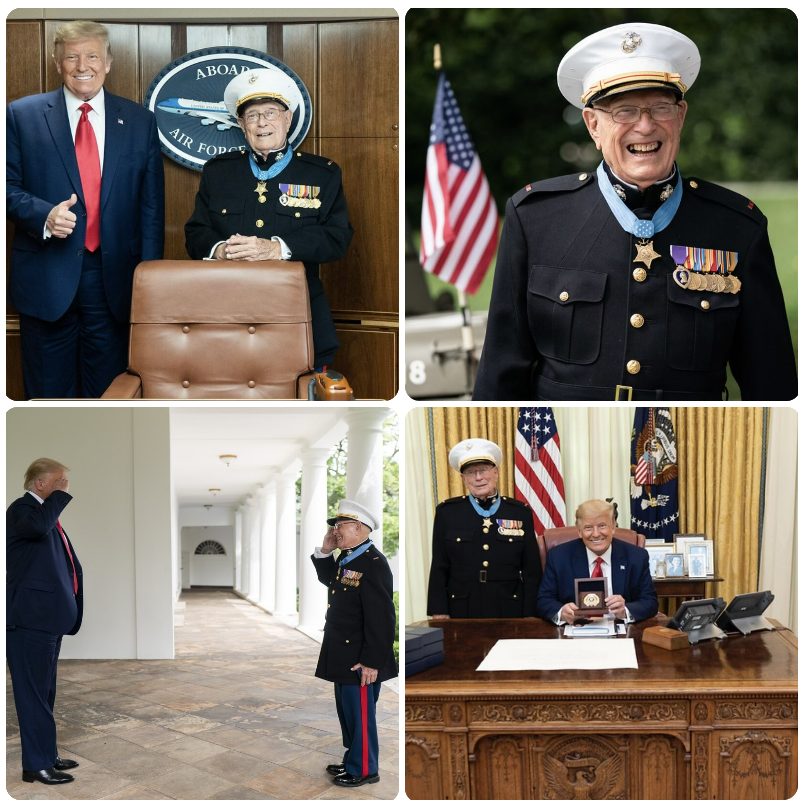 “Hearing RINO Larry Hogan has tried to come to the rescue of his fellow “Never Trumper,” Kelly Schulz. They say the Democrats want to face Dan Cox in the general election, when the opposite is true. It is just more Democrat disinformation. They want weak RINO Schulz, who is endorsed by the Amazon Washington Post. The Schulz campaign is coming up with last minute smears because they know their candidate is losing, and losing big! Schulz even got a “tip” on what the Democrat Governor Association is doing (Collusion?). It’s all phony games. The last thing Radical Left Democrats want is a real fighter in Maryland, or any other great state, and that’s Dan Cox all the way. Dan is the MAGA candidate who will save Maryland from the lunatics trying to destroy our borders, destroy our economy, destroy our energy, and destroy our schools. Primary day is July 19th, vote for Dan Cox, and his fantastic running mate, Gordana Schifanelli, who both have my Complete and Total Endorsement. They will never let you down!”

What is the Justice Department going to do about this?

“Social Climber Hutchinson lied about my attack on our great Secret Service, lied about her writing the White House note, lied about my throwing food at a wall in the Oval Office, & lied about my wanting to be surrounded by “people with guns” during my “Go Peacefully and Patriotically” speech (how crazy is that?), yet no guns were found in the Capitol. These lies, among others, were made UNDER OATH. What is the Justice Department going to do about this? Do we have a two tiered system of Justice?

Cassidy Hutchinson also forgot to tell the Unselects that she was desperate to go to Florida with certain others of the Trump staff, long after January 6th had come and gone. If I was so evil, why did she fight so hard to stay a part of the MAGA TEAM? This is all documented in writing! Why did it take her so long to tell (make up!) these ridiculous and obviously Fake Stories, even after previously sitting for four long depositions? Was it, just maybe, her brand new lawyer? Lying under oath???”

Republicans must get tough and smart

“A very strong Bill by great State Senator Doug Mastriano (hopefully the next Governor of the Commonwealth) just passed in the Pennsylvania Senate, The Poll Watcher Empowerment Act, which will bring transparency back to the election process and make sure there is no counting in back rooms, such as in Philadelphia, where they cheat, cheat, cheat! This, and other Election Integrity measures like banning drop boxes, no private funding, Voter ID, and same day voting with paper ballots, should be tied to the State Budget. Republicans must get tough and smart if they want to win (easily) Pennsylvania!”

She is bad news!

“I hardly know who this person, Cassidy Hutchinson, is, other than I heard very negative things about her (a total phony and “leaker”), and when she requested to go with certain others of the team to Florida after my having served a full term in office, I personally turned her request down. Why did she want to go with us if she felt we were so terrible? I understand that she was very upset and angry that I didn’t want her to go, or be a member of the team. She is bad news!”

Where do these people come from?

“I listen to all of these foolish (stupid!) people, often living in a bygone era, like the weak and frail RINO, Peggy Noonan, who did much less for Ronald Reagan than she claims, and who actually said bad things about him and his ability to speak, or Rich Lowry, who has destroyed the once wonderful and influential National Review, the pride and joy of the legendary William F. Buckley, or George Will, whose mind is decaying with hatred and envy before our very eyes, or Jonah Goldberg and Stephen Hayes, two people who are finally out of the conversation and of no relevance whatsoever. Where do these people come from? They have no idea what the MAGA movement is, and even less of an understanding of America First, which is necessary, and even vital, to save our Country. People like these are nasty, jealous, not smart, and of no use to the potential greatness of our Country. They talk, they criticize, and they complain, but they don’t have the ability or talent to get anything done. They are shortsighted “losers,” and will never understand what it takes to Make America Great Again!”

Brit Hume Delivers Scorching Rebuke of Jan. 6 Committee, Says He’s Never Seen Anything Like This in His 50 Years Covering DC