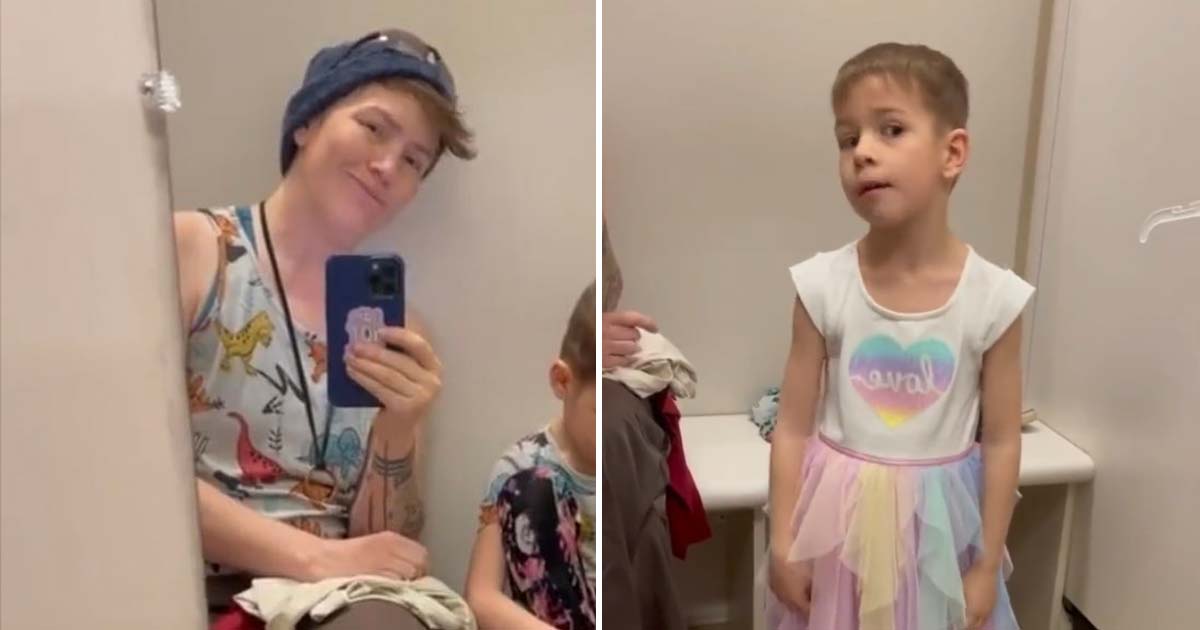 This is one of the saddest videos I’ve ever seen. This poor kid doesn’t stand a chance.

It looks like she’s training him to fulfill her deranged leftist fantasies.

This is one of the saddest videos I’ve ever seen. This poor kid doesn’t stand a chance. pic.twitter.com/DA7WKLjdBW

Tucker: Our leaders stand in the way of fixing this

Tucker Carlson: This hasn’t gotten a ton of coverage 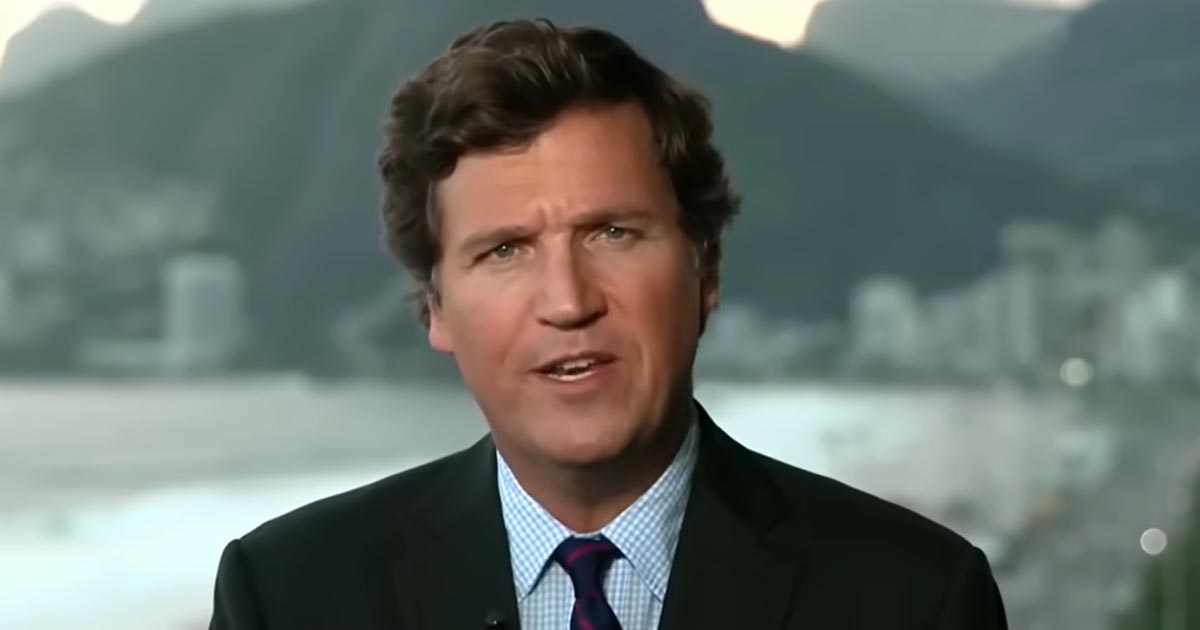 Satire: When Your Doctor is a LEFTIST! 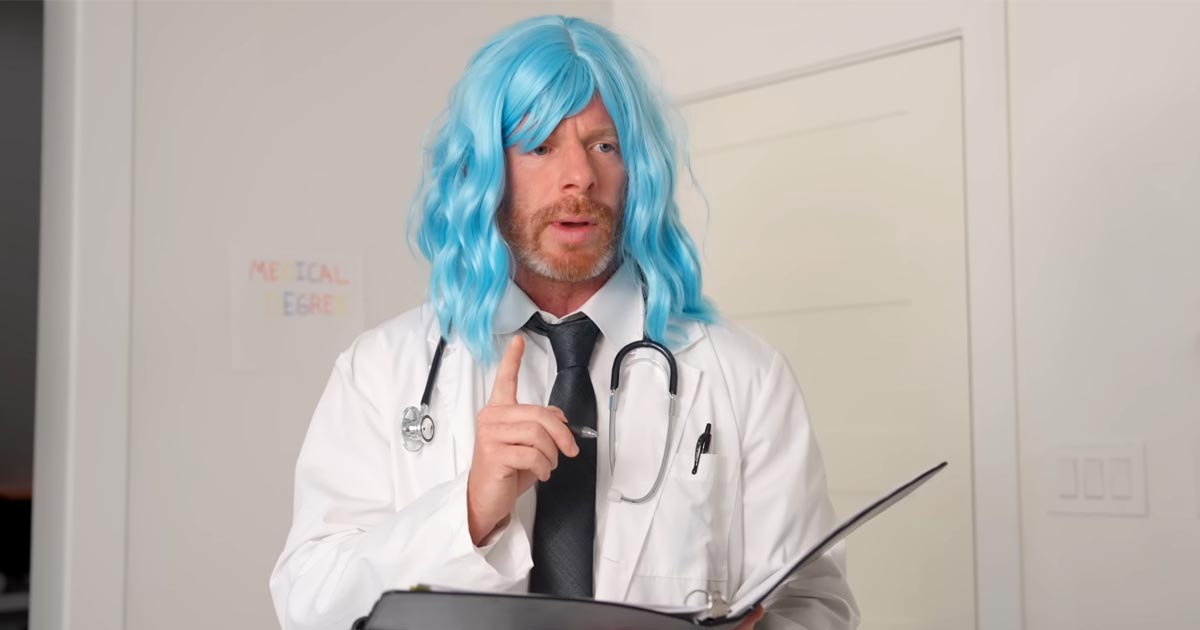 It’s all about adhering to the “new science.”

How Soros Spent $18B to Control Media, Defund the Police, and Elect Liberal Prosecutors 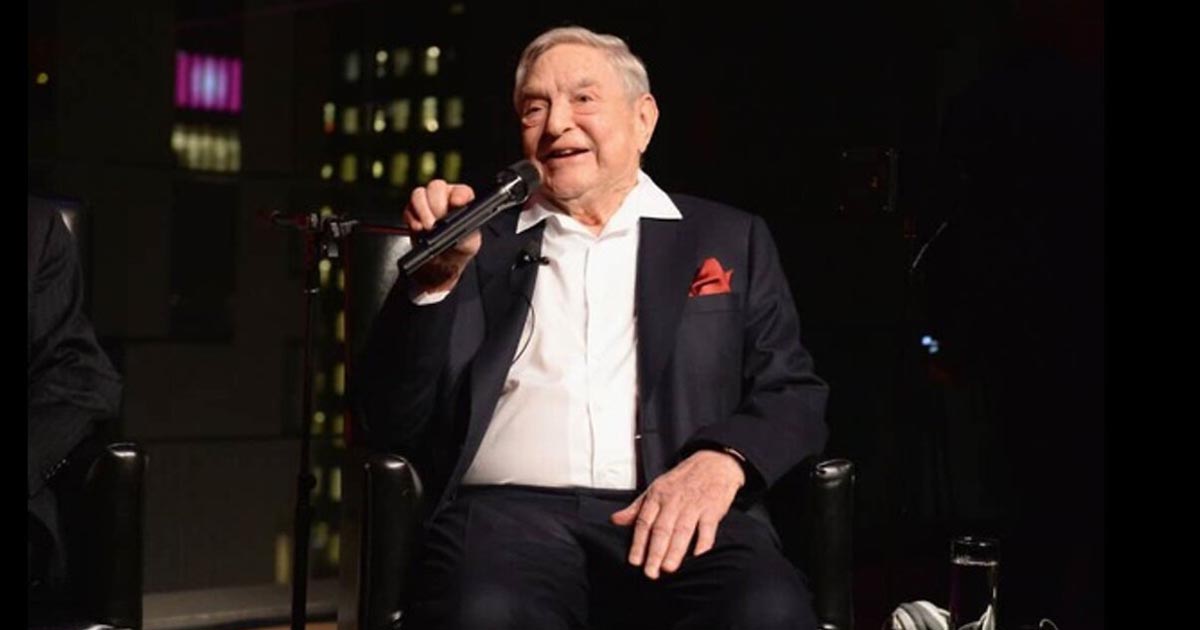 In this in-depth interview with Matt Palumbo, author of “The Man Behind the Curtain: Inside the Secret Network of George Soros,” he discusses the origins of billionaire George Soros and his rise to power as the shadowy figure that’s seemingly pulling the strings behind the scenes in American politics. Palumbo describes the purpose of his book as an opportunity to demystify Soros through extensive documentation of his financial sway across multiple spheres of influence in western society.

Palumbo also touches on the inner workings of Soros’s “Open Society Foundation,” the interconnected web of foundations and charitable organizations from which most of his philanthropic endeavors are launched. Palumbo provides a few examples from the hundreds of organizations George Soros has contributed to that are listed in his book (Black Lives Matter, Acorn, Defund the Police) as well as a detailed list of media publications that are heavily subsidized by Soros funds.

Tucker Carlson: This is a manufactured disaster 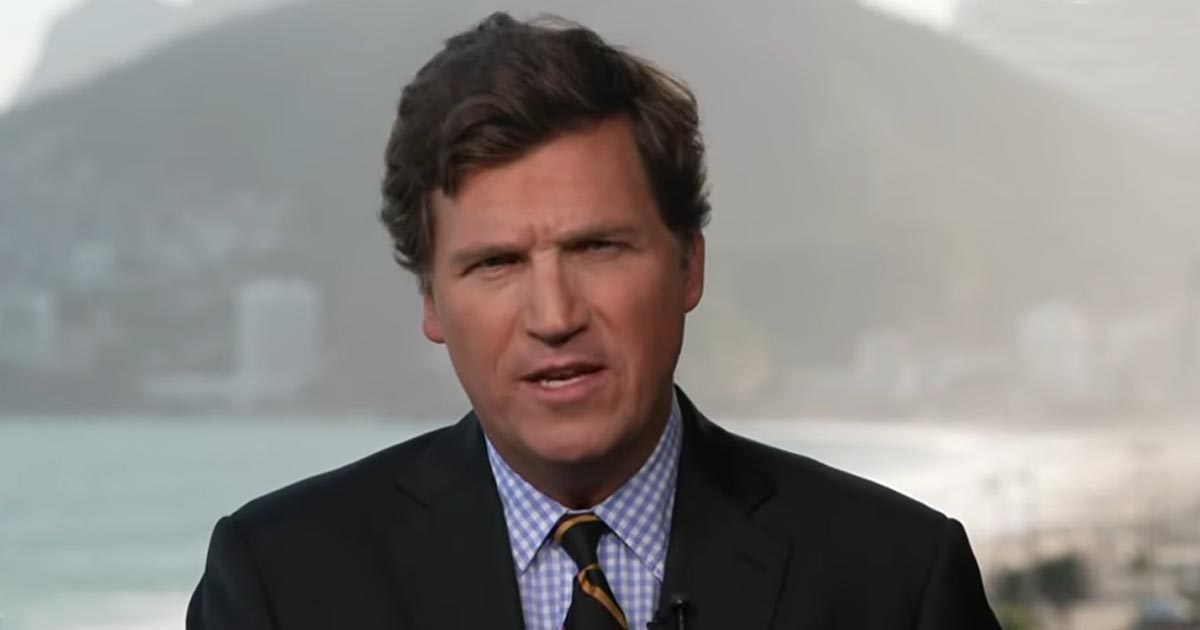 Fox News host Tucker Carlson weighs in on the state of the American economy and inflation as he says companies pay for women to travel and get abortions on ‘Tucker Carlson Tonight.’ 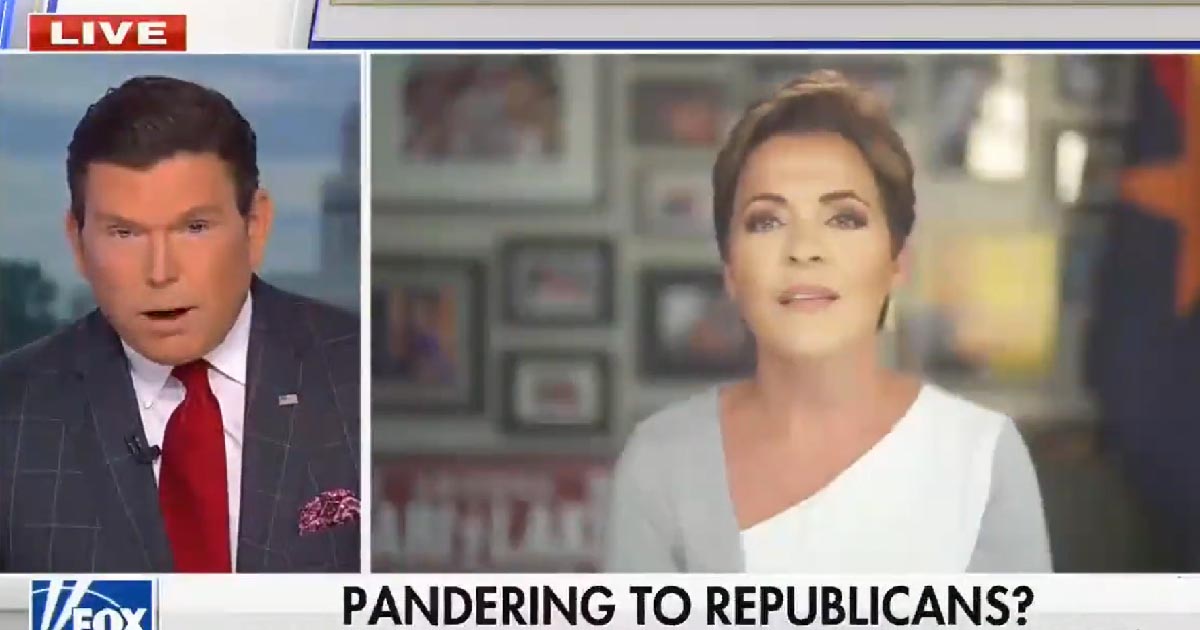 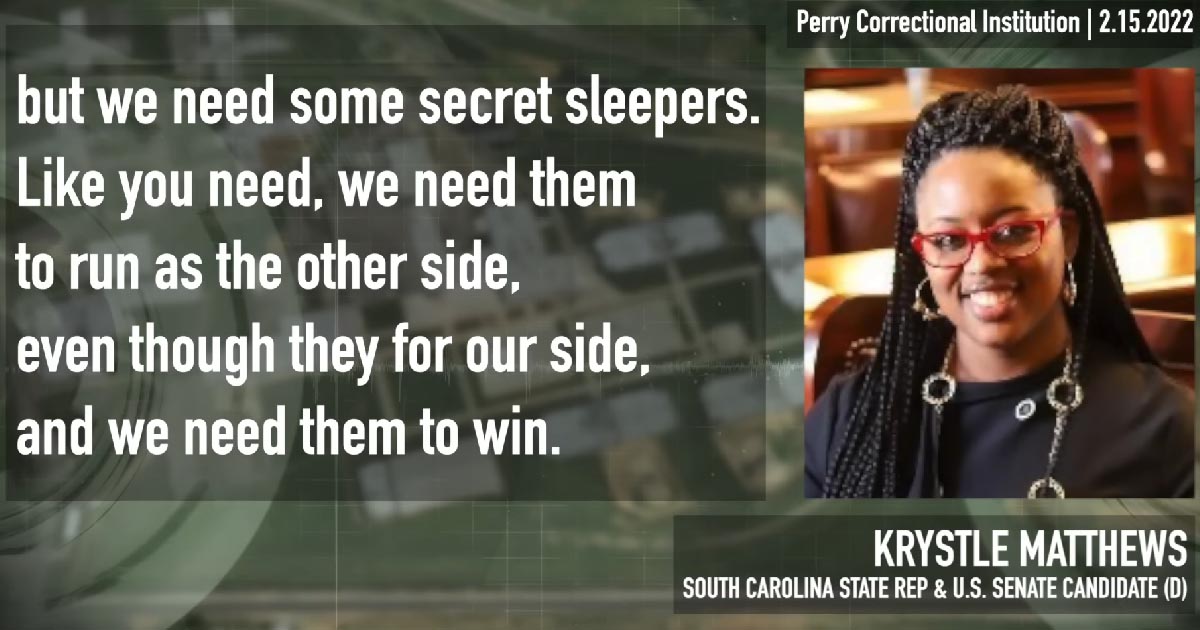 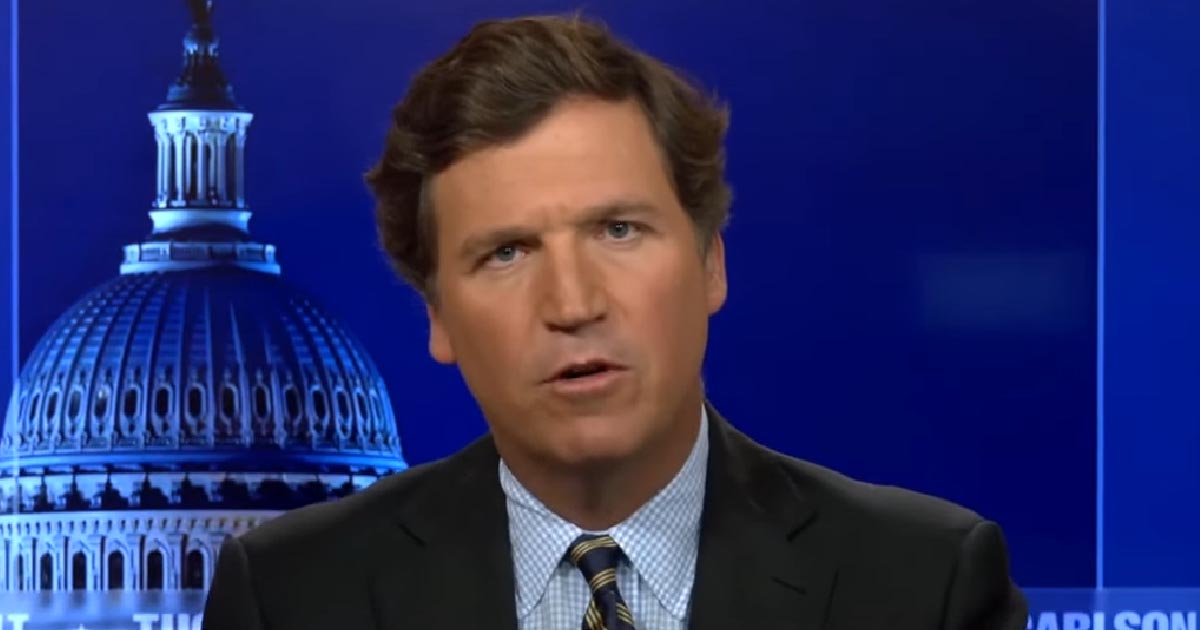 Brit Hume Delivers Scorching Rebuke of Jan. 6 Committee, Says He’s Never Seen Anything Like This in His 50 Years Covering DC